A new robotic system that uses a 2-step removal process may increase the accuracy and speed of Follicular Unit Extraction (FUE) hair transplants.

It is estimated by the American Hair Loss Association that two-thirds of all men will experience appreciable hair loss by the time they’re 35. And while previous hair restoration procedures have included topical ointments, prescription medication, and even lasers, the newest technology to address hair loss is Follicular Unit Extraction (FUE). This method of hair restoration, which was previously done with devices such as Neograft, may have just been streamlined and improved with the addition of a robotic system called ARTAS.

According to pioneer in FUE hair transplantation and renowned hair transplant surgeon, Dr. Robert M. Bernstein of Bernstein Medical – Center For Hair Restoration in New York, “Modern hair transplantation includes Follicular Unit Transplantation (FUT) and Follicular Unit Extraction (FUE). The FUE procedure is ideal for younger patients where there is more concern about not having a linear scar so they can have the option of keeping their hair very short. The limitations of FUE has been that when you try to punch out the follicular units, the punch has to be perfectly lined up with the hair follicles. As you can imagine, when you’re doing thousands of these in one procedure, it’s very difficult to get each one exactly right and lined up.”

Which is where the ARTAS robotic system steps in – by actually lining up the cutting instrument with the follicular unit, it successfully extracts the follicular unit by going dead center, reducing any damage to the follicle itself. By using a 2-step punch system delivered by an image-guided robotic arm, the ARTAS system first delivers a miniscule sharp punch that initially scores the skin. Immediately following the first punch is a dull punch that is slightly larger, which actually separates the follicular unit from the surrounding tissue.

As Dr. Bernstein explains, the Follicular Unit Extraction system is a 4-step procedure:

“Of the four steps, the ARTAS robotic system is actually only doing the first step: separating the follicular units from the surrounding scalp, it doesn’t even actually remove them,” describes Dr. Bernstein, “The rest of the steps are still done manually. Eventually, the robot will perform all four steps but that’s probably at least five years off.”

Benefits of the ARTAS system for the patient may include a better hair transplant. “ARTAS allows us to do the FUE procedure with much less damage to the graft which means much healthier grafts. Grafted follicles extracted by ARTAS are not cut, which have been a problem with FUE, but the grafted follicular units are actually chunkier with more protective tissue around them, resulting in a better graft survival with the robotic FUE vs. doing FUE manually,” says Dr. Bernstein.

Other benefits may include speed and accuracy: performing FUE manually can become tedious when you have to remove follicular units of just 3-4 single hairs at a time. The procedure typically lasts over several hours with the doctor taking breaks. Dr. Bernstein says, “With ARTAS, you can extract between 500-700 grafts an hour, which is significantly greater than what the average doctor could do.”

The ARTAS system has been extensively tested in trials with no adverse reactions. The robot is programmed so if the patient moves, the robot retracts and pulls away from the patient. Dr. Bernstein remarks, “It’s actually very safe, ARTAS also limits the amount of pressure on the punch when it’s cutting into the skin.”

The ARTAS system, created by California based Restoration Robotics, was only recently presented to physicians in September 2011. Dr. Bernstein believes this to be the wave of the hair restoration future, “I imagine that within a relatively short time, everybody will be offering the robot-assisted device when considering FUE procedures because it’s just a better way of doing it: more accurate, quicker extraction and healthier grafts. Obviously you want the best procedure for your patients and as such, this will eventually supplant other methods of performing hair restoration.” 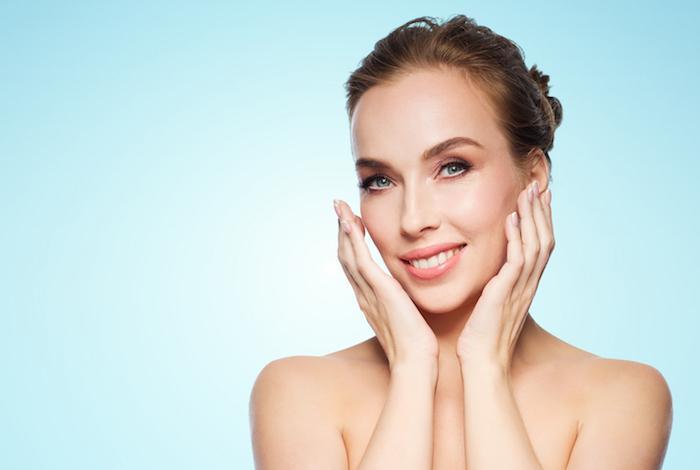 How Tempsure Can Treat Saggy Skin and Improve Your Jaw Line

Lost moisture and sagging skin can take its toll on your jawline, giving you a jowly appearance that creates an undesirable, older-looking effect. ThermiSmooth uses radiofrequency energy to rejuvenate and revive your appearance.

3 Reasons CoolSculptingⓇ Is a Beneficial Way to Decrease Body Fat

The battle against fat is a frustrating one, filled with hurdles that range from genetics to gender. We can bypass all of that with CoolSculpting®. 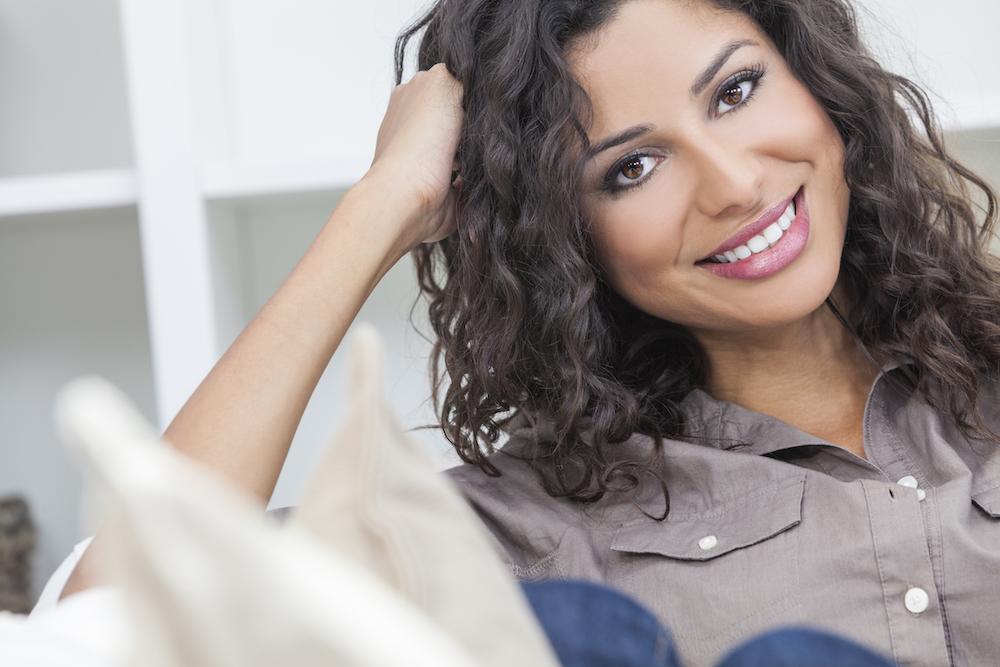 The Many Ways IPL Therapy Can Reduce the Signs of Aging

Are you tired of seeing wrinkles, age spots, and more when you look in the mirror? Do you want younger, clearer looking skin? Maybe it's time to consider IPL (intense pulsated light) therapy. Read on to learn more. 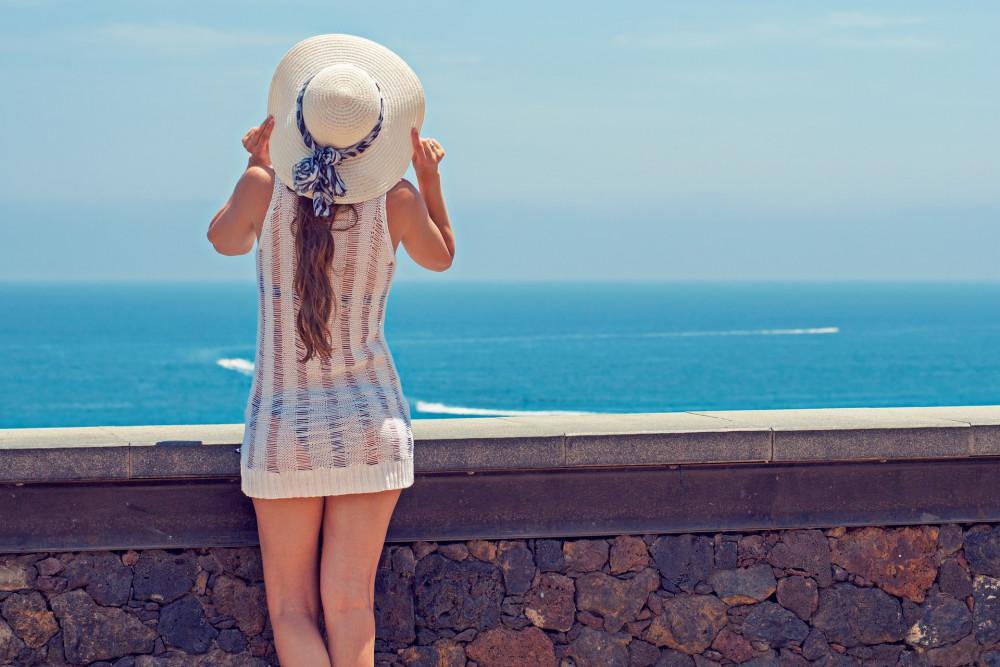 How Ultrasound Cavitation Can Boost Your Body Confidence

Ultrasonic cavitation harnesses the energy of sound waves to break up fat so you look and feel slimmer and sleeker. Treatments are painless, take less than an hour and there's no downtime. Here's how it can work for you. 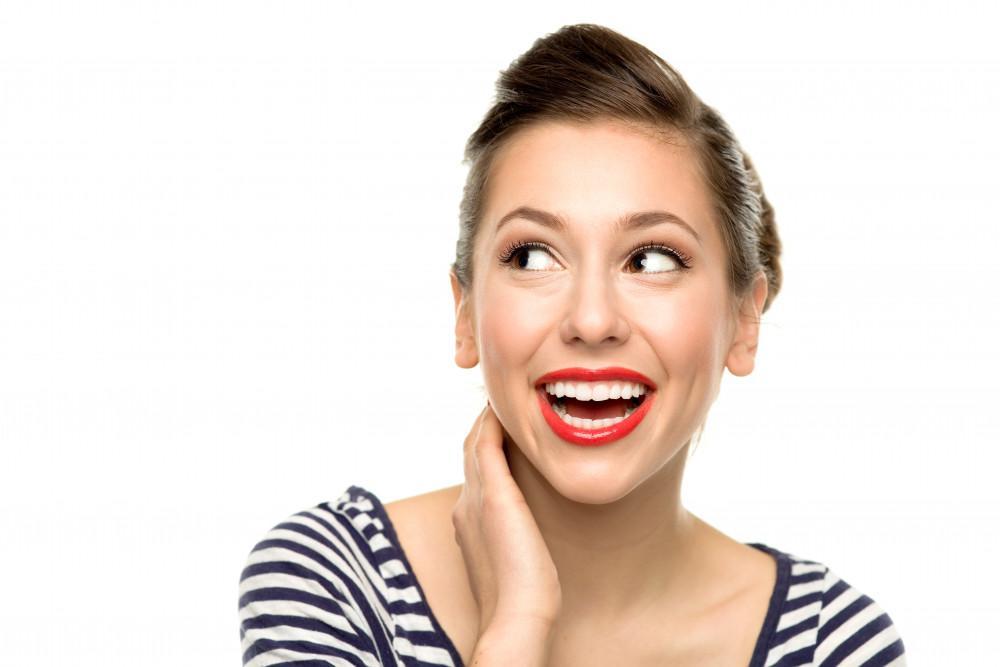 How IPL Works to Improve the Appearance of Your Skin

Age spots, sun damage, fine lines, and wrinkles - all these issues and more can make us look older and more worn out than we really feel. IPL treatments use light energy to rejuvenate skin so it looks and feels healthier and more youthful. 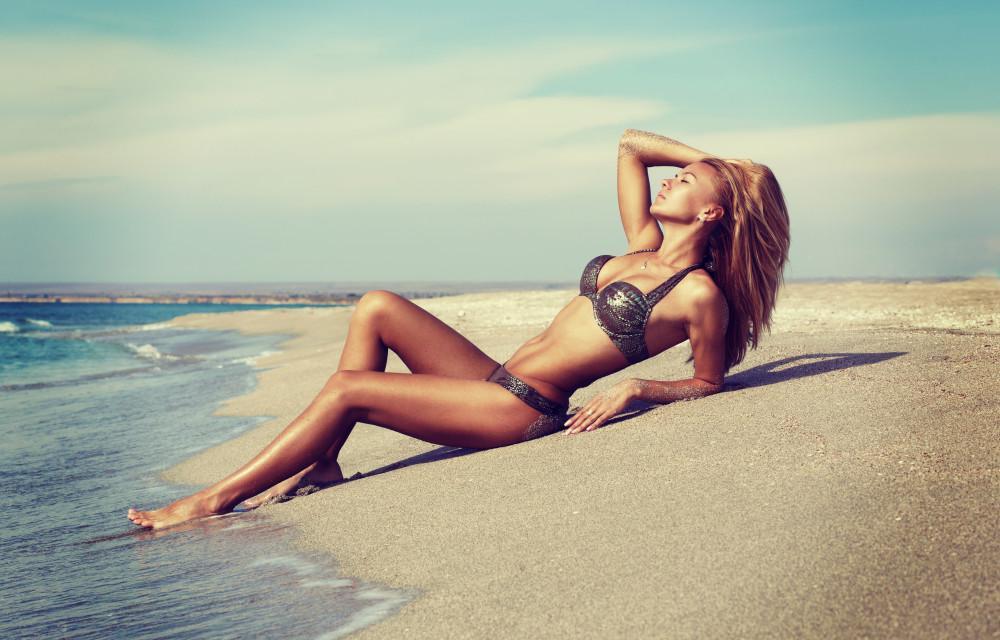 Two truths: Everybody wants to be cool - and nobody likes stubborn fat clinging to their tummy, back, or butt. The good news: CoolSculpting let's you tap into the "power of cool" to freeze away unwanted fat - all without surgery, anesthesia, or downtime.